May : 10 activities to do in Paris 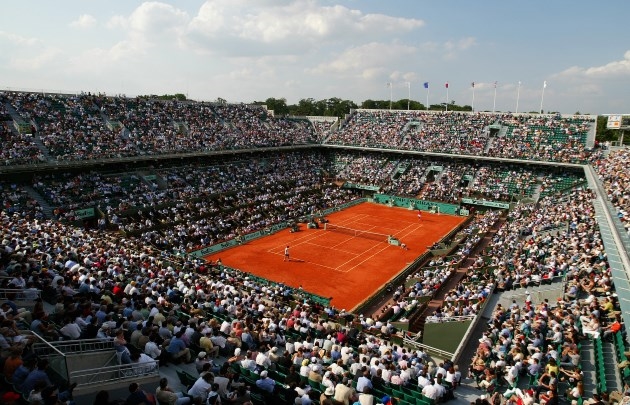