The story of Bon Marché 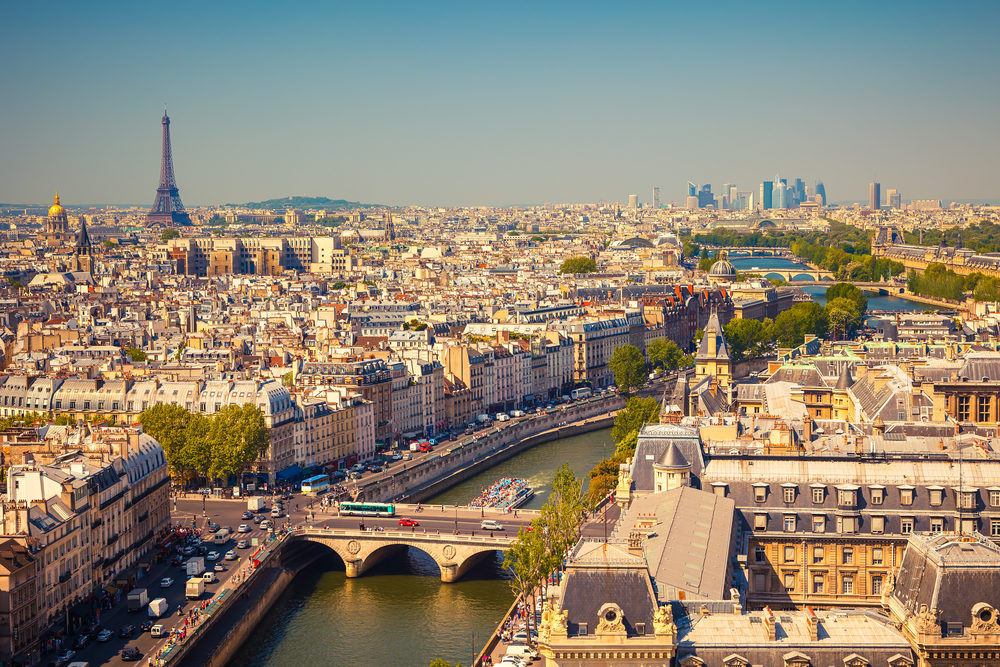 In 1838, the Videau brothers opened their haberdashery on the corner of rue de Sèvres and rue du Bac, where they sold fabrics, sewing accessories, umbrellas and bedding.

In 1852, the brothers team up with their employee Aristide Boucicaut and his wife: the small haberdash-ery became Au Bon Marché, the first large department store in the world. For the first time women could touch the products, and even try them on. Prices were indicated on a label, margins were low in order to sell in very large quantities, “satisfied or your money back” and seasonal fashion take shape… At the same time, the glass palace designed by Louis Boileau, with metallic structures by Gustave Eiffel, was reg-ularly extended.

Initiated by Marguerite Boucicaut, Hôtel Lutétia, which was inaugurated in 1910, several years after the couple’s passing, is perhaps the most explicit proof of the couple’s ambition and avant-gardism, who wanted their foreign customers to be accommodated close to their establishment and in the most luxuri-ous atmosphere.

The start of a new social class: employees

In 1877, Bon Marché already had 1788 members of staff. Management was characterized as being father-ly and benevolent. Employees had multiple benefits such as a free refectory, a contingency fund, a pen-sion fund and one day paid leave per week, even though the first laws on the establishment of weekly rest only date back to 1906. A true social revolution was under way!

The Printemps opened in 1874, followed by Galeries Lafayette twenty years later, then Macy’s in New York in 1896, the Samaritaine in 1900 and in 1909 Selfridges in London.