5 going out ideas less than an hour from Paris 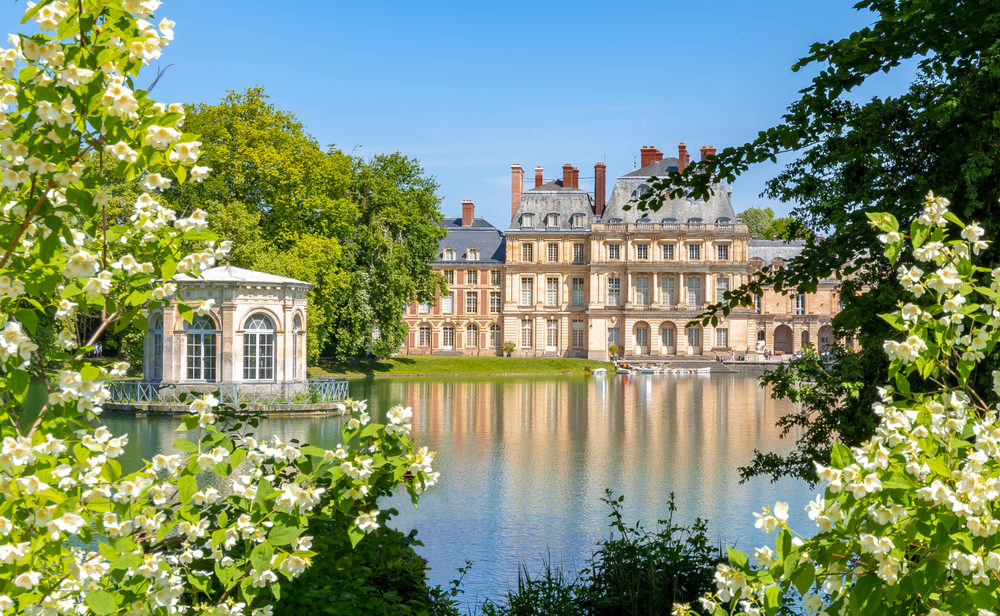 Various getaways less than an hour from Paris allow you to quickly escape from the capital for a weekend, a day or just a few hours.

The Palace of Versailles

The Palace of Versailles began construction in 1623. It first started out as a hunting lodge, then the residence of King Louis XIV and finally a museum in 1883. The estate covers over 800 hectares including the Castle, the gardens, the Park, the estate of Trianon, the royal stables and the hamlet of the queen. If you have the opportunity to go between April and October, you’ll be able to enjoy the Musical water fountain shows in the gardens and groves. And between June and September, you can discover the gardens differently in the evening with the Night Fountain shows.

The forest of Fontainebleau, formerly known as the Forest of heather, is famous all over the world for inspiring nineteenth-century artists: impressionist painters, photographers, writers and poets. Pathways cross the forest since the 16th century, allowing you to explore it by foot, bike or on horseback. The forest of Fontainebleau is also internationally known for bouldering.

The parc de Bagatelle is a park located in the Bois de Boulogne, in the 16th arrondissement of Paris, on the edge of the “pelouse de Bagatelle” It’s one of four centres of the botanical garden of the city of Paris. Nowadays, the parc de Bagatelle combines various gardens organized by species of flower: the garden of irises, the garden of perennials … An international competition is held in the famous rose garden of Bagatelle (1,200 varieties) every year since 1907. Huge trees hide small bridges, rocks and artificial waterfalls, which makes the landscape and the atmosphere very romantic.

Rambouillet forest covers nearly 30,000 hectares, part of which is in the Haute Vallée de Chevreuse Regional Natural Park. You can explore the forest by foot thanks to 92 km of small and large hiking trails, by bike with 60 km of bike lanes or on horseback. The famous GR1 and Véloscénie which connects Paris to Mont Saint-Michel by bike also passes through Rambouillet forest.

The Coulée verte of Southern Paris

The departmental road of the Vallons-de-la-Bièvre, originally called and nicknamed to this day “Coulée Verte du sud Parisien”, was built over 12 km next to and over the TGV Atlantic train tracks. This urban and green promenade can be covered both on foot or by bike from Malakoff to Massy.

Contact Aloha for more information on your next getaway out of Paris!