Why are the French such good cooks? 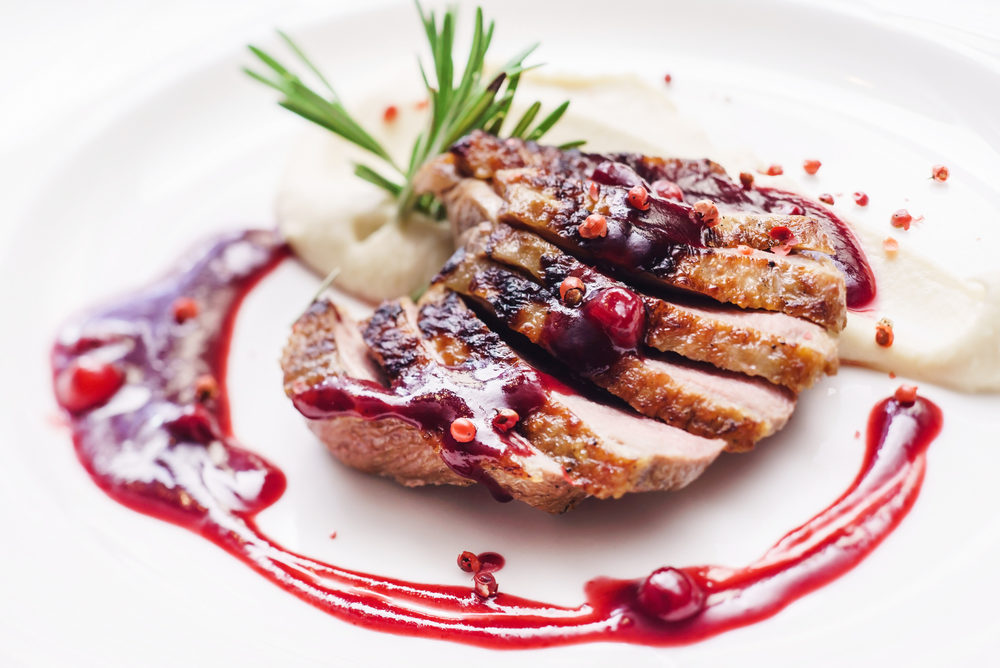 French food is renowned worldwide, and the greatest chefs come to Paris to earn their stripes. But where does this taste for cooking in France come from? Let’s take a look back at the French culinary tradition and how it has evolved over the centuries.

How do you explain the importance of gastronomy in France?

As early as the 13th century, culinary treatises were written in French. At the time, only the rich had kitchens, and the majority of the people ate in taverns. But gradually, the taste for good food extended to the less fortunate. Especially in Paris, the capital, whose influence was already strong within Europe.

In 2010, the “gastronomic meal of the French” received major recognition, being registered by UNESCO in the intangible cultural heritage of humanity. The Organization Committee came to the conclusion during its deliberations that food in France was ” a customary social practice for celebrating important moments in the lives of individuals and groups, such as births, weddings, birthdays, anniversaries, achievements and reunions “, and that” The French like to get together, drink well, eat well and celebrate a good time “.

The French and cuisine

Beyond good restaurants and international recognitions, what relationship do the French have with cuisine in their daily life? According to recent studies, the average French hasn’t lost his love of good food, on the contrary. It seems that the French cook more and more: according to a survey of cooking website Marmiton, 78% cooked every day in 2017, opposed to 66% in 2007.

Other surveys point out the relationship that the French have with food and pleasure: for 92% of them, “eating is a moment of pleasure”. In addition, a majority of them consider that French cuisine is part of the cultural identity of the country, which explains the link between France and gourmet cuisine.

Do you want to find the best places to enjoy good food in Paris? Aloha guides you through the capital and gives you all the clues to the best places.